How to Set up a HMO 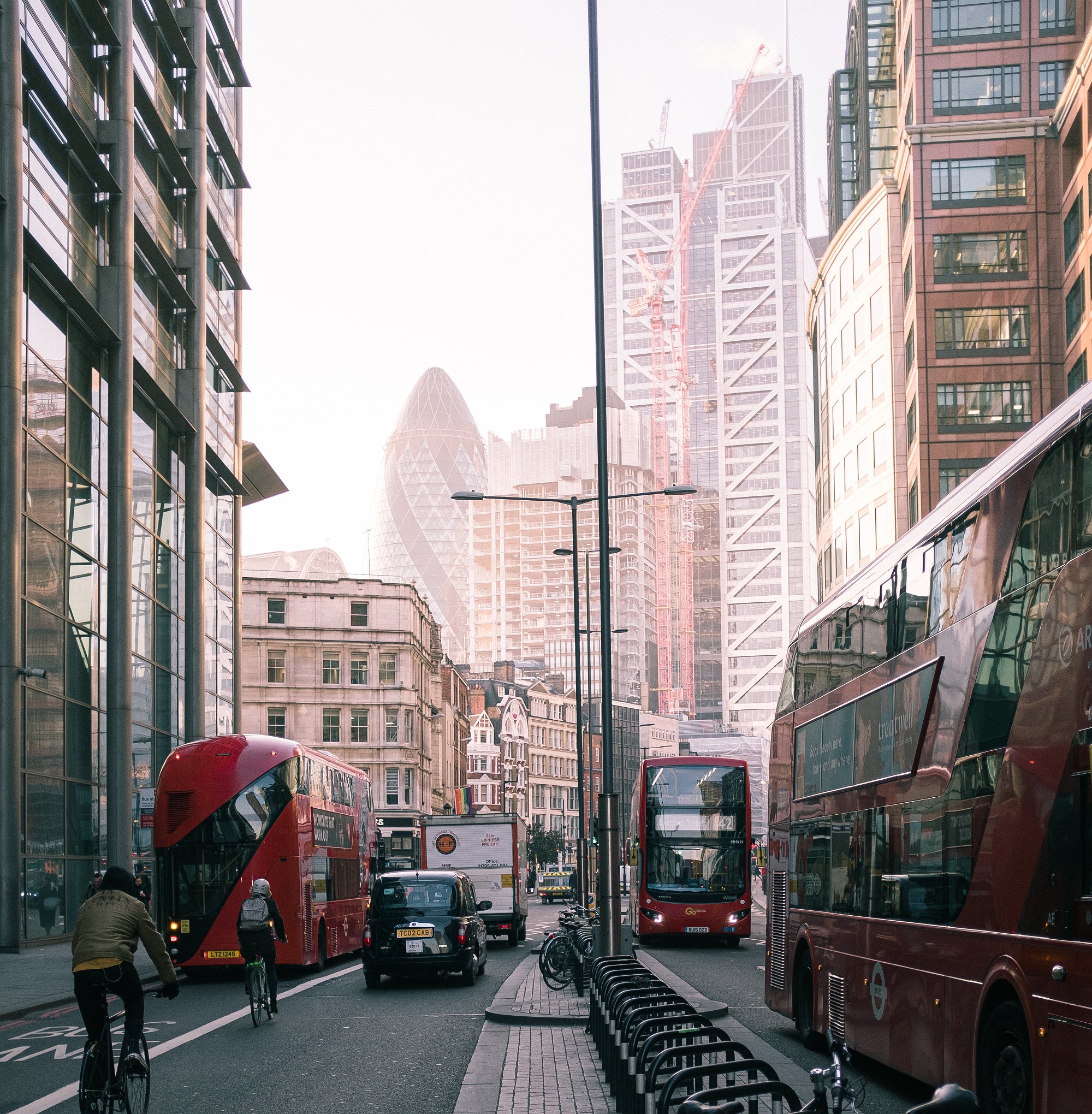 A House of Multiple Occupation (HMO) is a property where at least three individuals live who are not related to each other.

The tenants share facilities such as a kitchen and sitting room, but all have their own room. HMOs tend to be split into two distinct types – a standard HMO with three to four bedrooms (similar to a student let) and a large HMO with at least five rooms.

The latter tend to be in larger towns and cities and let to young professionals or for social housing purposes. Each individual has a separate lease agreement.

A key difference between HMOs and standard buy-to-let is that the landlord covers the utility and other bills, including the council tax in many instances. He or she covers this by dividing the costs between the number of rooms and adding to the rental price.

Yields are Higher in HMOs

HMOs tend to be more lucrative than a typical buy-to-let because the yields are higher (often up to three times more). The reason for this is the larger number of tenants paying rent. Void periods aren’t quite as noticeable in an HMO either. That’s because, unlike a standard buy-to-let investment where the landlord has to cover the mortgage when there’s no tenant, in an HMO there will always be other tenants paying rent. When a tenant leaves a HMO, it removes a portion of the rent being paid, not the entire rent if they were to leave a traditional buy-to-let.

Best Type of Properties for HMOs

Because of the higher number of tenants in an HMO, you’re going to be looking for properties with more space. These tend to be older Victorian and Georgian tenement-type flats (lots of student HMOs come under this bracket) or semi-detached terraced houses. For larger HMOs, a converted nursing home, hotel or office can often work nicely.

Location is crucial too. If, for instance, you want to market to students, then you will obviously want to find a property within decent walking distance of a large university. Having said that, it’s not too easy to find good accommodation to convert, particularly in university towns and cities.

That’s because many councils have introduced Article 4 legislation to prevent a build-up of HMOs in particular areas. Local authorities that have clamped down on the number of allowed HMOs include Oxford, Cambridge, St Andrews, Manchester, Sheffield and other high student count locations.

Another popular rental market for HMOs is young professionals. Understandably, they will prefer to be in a city centre where there are plenty of amenities, such as restaurants, pubs, cinemas etc. They’ll also expect to find a more upmarket style of décor and perhaps, even rooms with en-suite facilities, in addition to amenities like a well-equipped modern kitchen.

So, if HMOs are so lucrative, why don’t more property investors get into the market? Well, there are several reasons. The first is that there is simply, a lot more legislation to comply with than with a standard buy-to-let.

Secondly, HMOs are expensive to set up. Buying a larger property means saving more capital. It will probably also need an amount of money set aside for converting or refurbishment.

Thirdly, HMOs take a lot of management. Two or three HMOs would lend itself well, if not to full-time, then definitely a part-time job. It’s possible to get a management company to run your HMO, but that will eat into your profits.

All HMO landlords need to have an HMO licence from their local authority. In order to acquire this, landlords have to jump through a lot of hoops. They must comply with restrictions, such as ensuring adequate room sizes, set number of toilets per tenants, standards of amenities provided and guaranteeing safety throughout in case of emergencies, such as fire.

Fire safety legislation is a priority for HMOs. It means supplying passive firefighting equipment such as fire extinguishers, fire alarms and fire blankets. In larger HMOs it means fitting fire doors and having regular monthly fire drills (and which must be recorded).

Local councils can carry out inspections at any time and failure to comply with legislation means losing the HMO licence. The cost of a licence varies between local authorities. In Salford it’s £1000 for a three to four-bedroom HMO, lasting five years. HMO landlords in Glasgow pay £1887 for a three-year licence for properties housing between three and 10 people. In Cardiff, the cost is £625 for a licence lasting five years.

Find a HMO with Sourced

The Sourced Property Investment app provides daily deals to all user, including many HMO investment opportunities. It’s updated daily at 8am, ensuring the early bird reaps rewards. Take a look for yourself here.