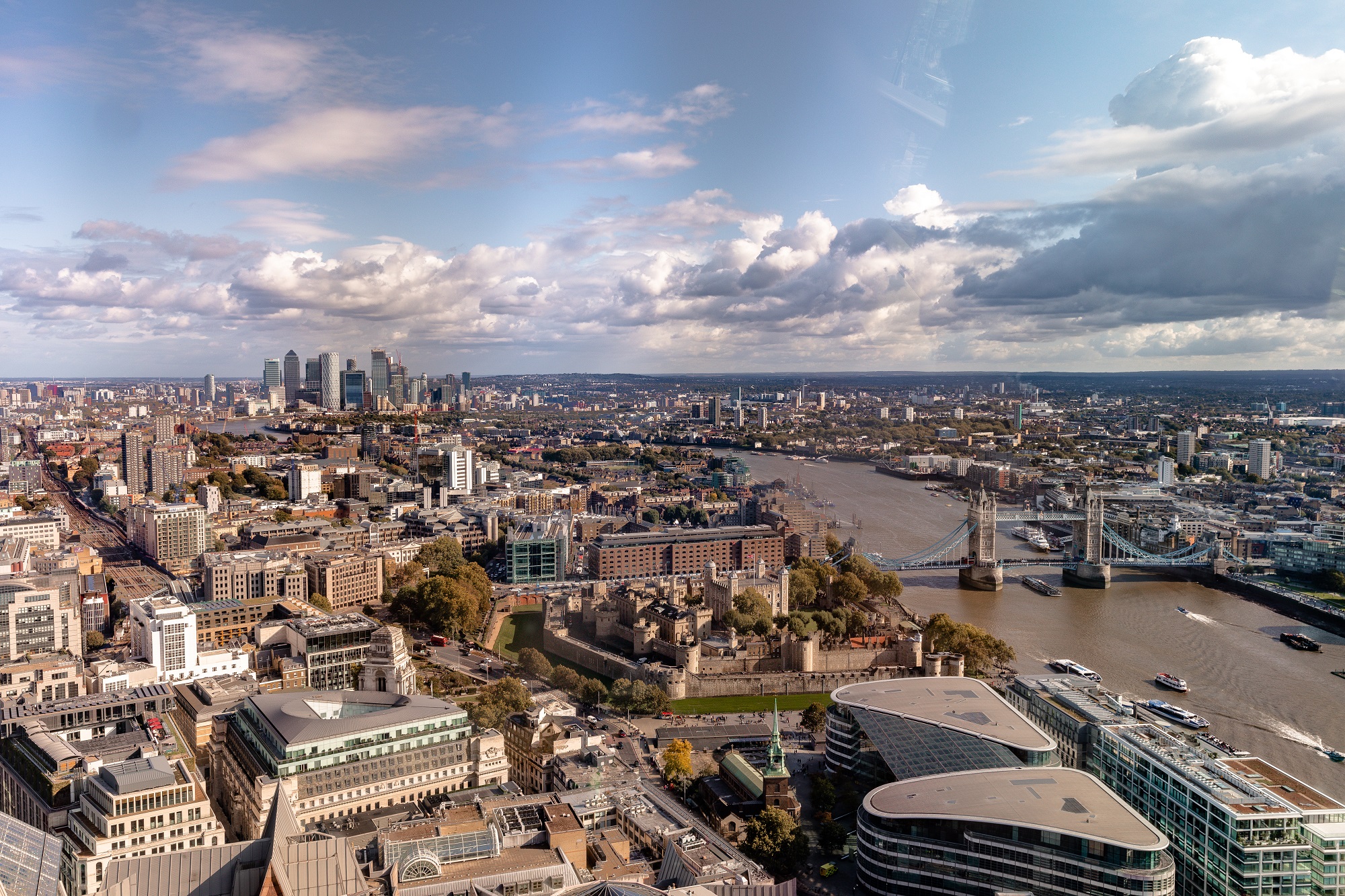 Some areas of the North East are flourishing in terms of a rise in the value of property, while others are not simply languishing but plummeting, according to house price analysts.

The mixed fortunes in the market were recorded by the Office for National Statistics (ONS) in their latest quarterly House Price Index. The variations in the fortunes of particular region of the North East reflect the UK as a whole, with property owners in the North West seeing a rise in value while those in Greater London and the South East watch their property fall in value. Overall, UK house prices are up by 1.4 per cent (or £3,000), with the North East having the lowest average house price at £131,000.

Winning regions in the North East are South Tyneside and County Durham with rises of 7.9 per cent and 3.3 per cent respectively. Sunderland saw a rise of 2.9 per cent, Middlesbrough 0.5 per cent and Stockton-on-Tees 0.2 per cent.

North Tyneside was hardest hit with a drop of 2.1 per cent in property values there. Next was Gateside (1.2 per cent down) and Newcastle with 0.6 per cent. Hartlepool and Darlington didn’t escape either, with drops of two per cent and 1.9 per cent respectively.

Of course, there is a plus side for these areas, where prices have fallen. Investors buying now can expect to see the value of the property rise over time – unlike in London, where investors can only watch as their property decreases, and with no reversal likely on the horizon.

Sunderland: Earlier this year the council approved plans for 116 Build to Rent homes in the city’s Hetton-le-Hole area on the site of the former Easington Lane primary school. The school has lain vacant for 13 years. The £14.1m new development, by Placefirst Construction, is to consist of two to four-bedroom bungalows, mews homes and townhouses. There will also be a courtyard garden and play area for children.

Durham: Work began in July on the first phase of the mixed-use developments at Milburngate and Riverwalk. Encompassing around 70 per cent of the six-acre site it will include 153 Build to Rent apartments. Described as ‘a game-changer for Durham,’ the development is a major key to the development of the city’s riverside area. It will include a 92-bed flagship Premier Inn hotel, Everyman cinema and several restaurants and bars.

Newcastle: Following a hunt for a JV partner, the first phase of the city’s huge Stephenson Quarter development is going ahead. This will comprise office space, a multi-storey car park and four-star, 250-bedroom Crown Plaza hotel with health spa and swimming pool. A number of luxury residential apartments are planned for the second stage, with building started this 2021. The 10-acre location is behind the Central Station and was formerly the site of the Robert Stephenson & Co. Locomotive Works.