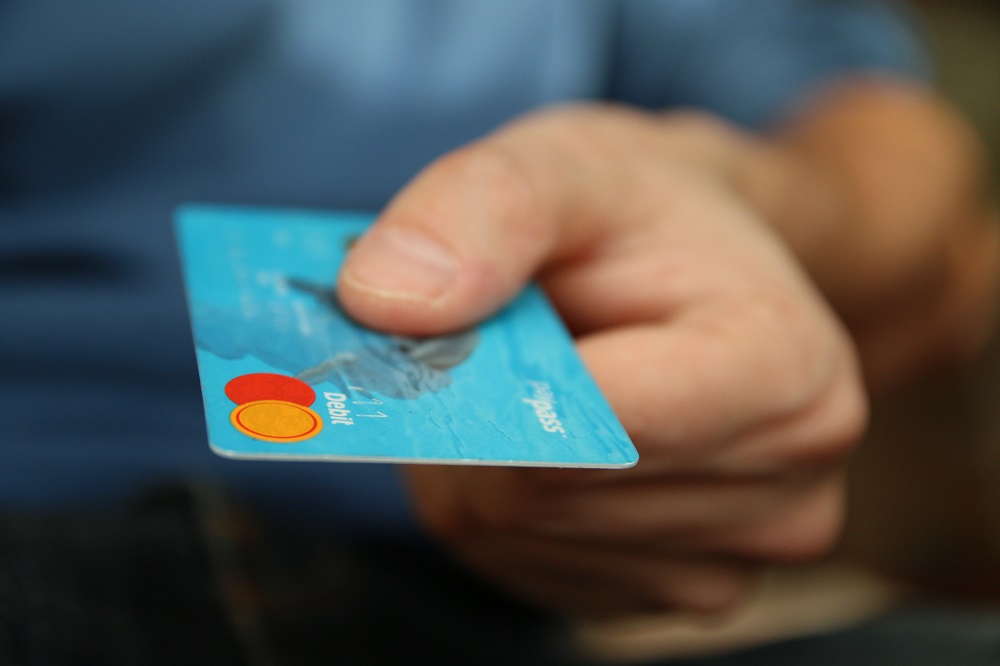 If you’re self-employed, then you’ll be subject to Payment on Account. This is a HM Revenue & Customs (HMRC) term, which involves paying your tax bill twice a year – at the end of January, and then similarly at the end of July.

The idea behind Payment on Account is that it is designed to ‘spread the payment’ over the year, so that it’s easier to pay (i.e. twice yearly, rather than in one big lump sum). The way HMRC calculate what they believe you are due to pay them, is by basing their figures on your previous year’s tax bill.

The figure is usually half of what your total year’s bill was in the sense that if you paid £15,000 in tax for the year, then you’re Payment on Account figures will be two payments of £7,500 (i.e. one due on January 31 and the other on July 31 of the same year). Any Class 4 National Insurance Contributions are included in the figure, so you don’t have to worry about paying these separately (although there are suggestions this may be the case in future).

This method of calculation can prove problematic to many people – mainly because, unlike other forms of employment – self-employment income isn’t consistent. There’s no saying, for instance, that you’re going to make the same amount of money this year as you did in the previous one. That means that you might not have the money to settle the first Payment on Account bill.

Under such circumstances it could be possible to have HMRC reduce your Payment on Account payments. If you file online, then this is achieved by clicking ‘Reduce payments on account.’ If you do it by paper, then it’s by sending in a form SA303. It might be a good idea to do this if, for example, if you are taking on a six -month contract and know that you’ll be taxed at source for it.

Then again, if you do this and your tax is actually higher for the following year (because business did pick up again), then you will have underpaid and therefore be liable to pay interest.

In the meantime, the whole concept of Payment on Account can be particularly tough on those who have just begun self-employment and have a bill which is way higher than they expected!

It’s possible to pay the Payment on Account amount online (if you already file your accounts this way). That’s because you can pay it at the same time as paying off the amount for your previous year’s tax bill. Those who file on paper will receive a bank giro through the post with which the payment can be made.