Tips for Making Payments to the UK from Abroad 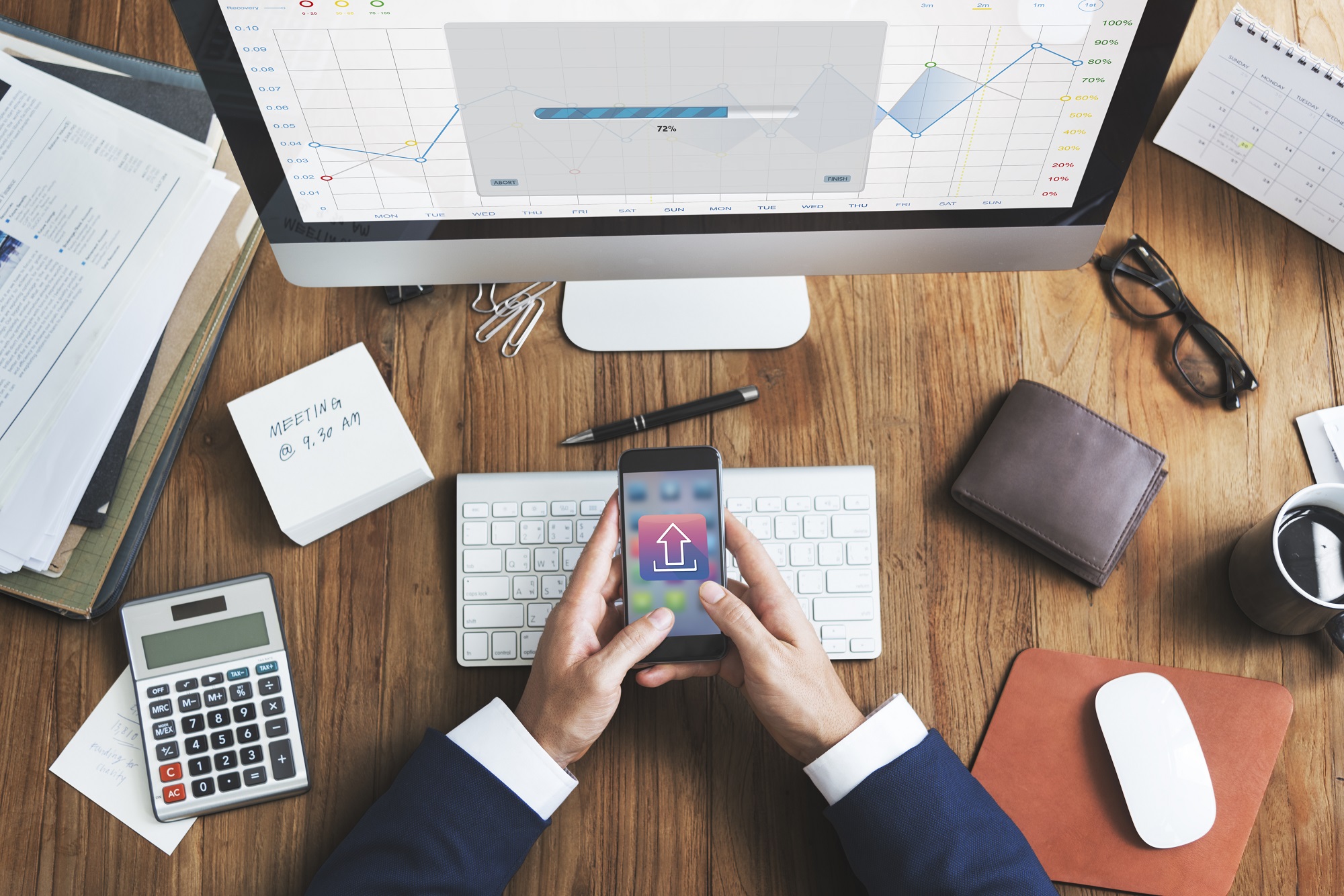 What kind of fees do you end up paying when transferring money abroad to the UK? If it’s more than you think is fair, then it’s time to rethink your current methods. That’s because your current provider either has too high an exchange rate or their fees are too high. It some cases it may be both. So, what can you do to get one of the less expensive international money transfer deals around?

Well, you could consider signing up to a multicurrency account, such as Revolut or TransferWise – rather than using a bank, which is one of the costliest means of money transfer there is. As well as charging a transfer fee, the bank will also subtract a certain amount for admin costs (around £30 isn’t uncommon). And to add insult to injury, it can take up to one week for the money to be paid to the recipient.

These sites set you up with a borderless account, where you can set up local bank details for payments in major currencies e.g. Euros, American dollars and Australian dollars. This means the recipient can be paid as a domestic transfer (i.e. in their own currency), and so you avoid getting charged high fees. Because the borderless account deals in many currencies, it’s easy to deal with a number of different countries, with a low fee to switch currency – as little as 0.35 per cent of the amount of the transaction in some cases (far less than your typical high street bank’s one per cent).

High Street foreign exchange brokers can also transfer cash between countries. Rates vary on a daily basis, but tend to be less expensive than banks, and are often free for amounts more than £3,000. It also tends to be fast. The downside with these – as with online money transfer sites – is that they are not covered by the UK’s Financial Conduct Services scheme, so that if the company goes bust, the chances of recouping your cash are extremely minimal.

Sending money to the UK from overseas

To receive money in the UK from abroad, you’ll need a UK bank account. To get one, you’ll need a passport or driving licence and a utility or council tax bill with your UK address on it. Then again, some of the bigger UK banks, such as Barclays, Lloyds, HSBC and NatWest offer international bank accounts.

Pre-Brexit, it’s pretty simple for EU nationals to open an account here in the UK.

Avoid getting scammed with international transfers

Never give out your bank details on the phone or via email unless you’re expecting contact from your bank and even then, don’t unless you’re asked for passwords and you’re absolutely sure the contact is genuinely who they say they are.