Why You Should Invest in Preston 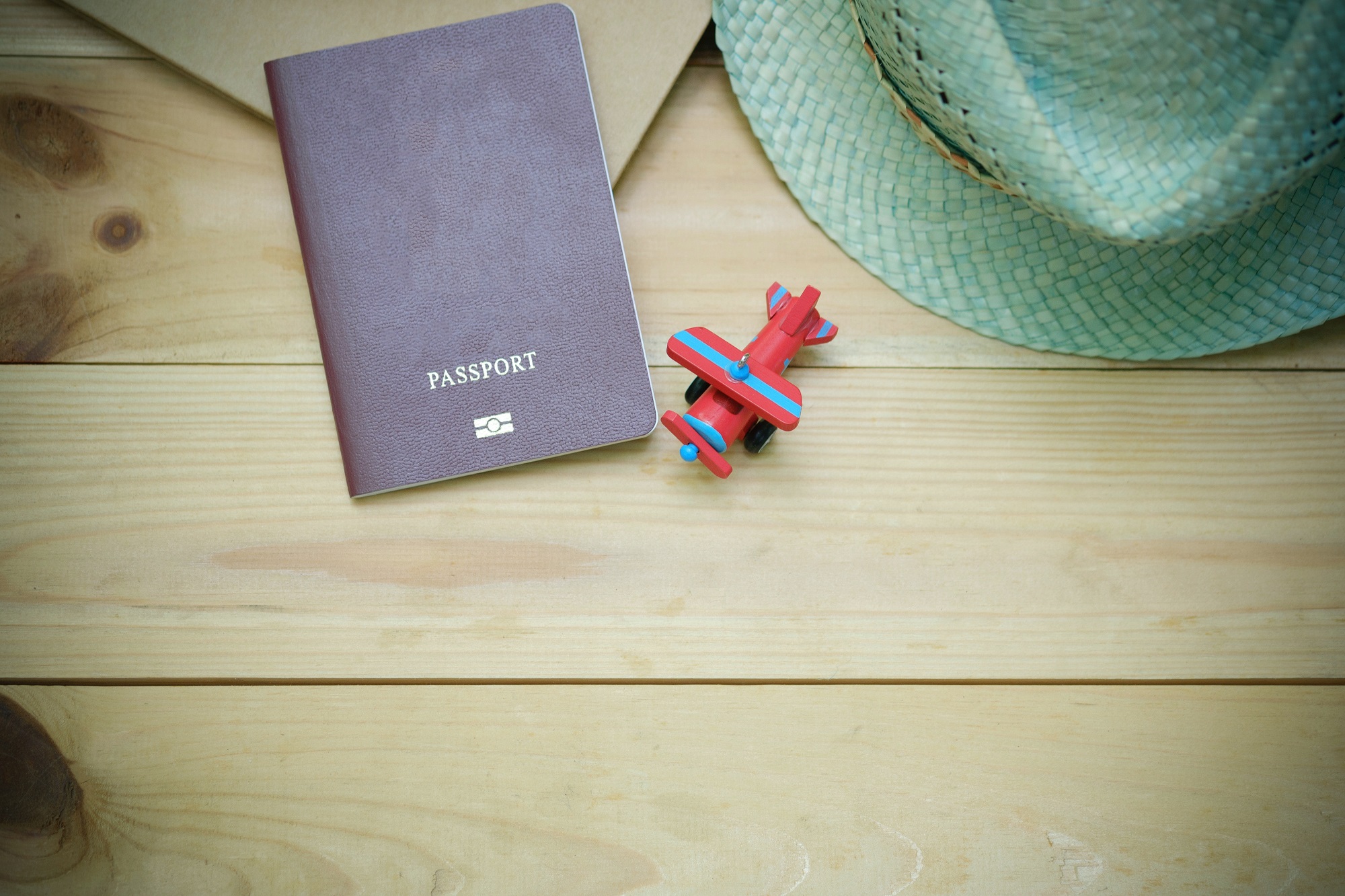 Preston is like a phoenix rising from a flame, as this city is enjoying huge investment with property prices that sit well below the national average, but for how long?

Given the recent news that the UK property price now averages at just over £300,000, property investors would benefit from looking at Preston, where prices are increasing annually with the overall average sold price being £160,000 (terraced homes sell for even less).

Preston has a lot going for it in terms of location and its superb motorway network – the M61 whisks you quickly to the northern powerhouse of Manchester in under an hour and by train in just 36 minutes. Heading up the M6 you can be in Kendal or Windermere in under an hour too, and the M55 takes you to Blackpool or Lytham Saint Annes in 35 minutes by car.

The city centre itself is no slouch either: the Guild Hall, Markets and the beautiful rejuvenated period building, Miller Arcade, are putting Preston on the map. Even the Grade 2 listed bus station is seeing multi-million pound investment in new retail units.

There’s other factors at play too: student numbers are rising at the University of Central Lancashire with £60 million being invested in high-tech new student buildings. The historic docks around Watery Lane and Port Way are taking a leaf out of Liverpool’s and Salford’s books and are being regenerated too for commercial and residential investment.

Penwortham with a population of around 25,000 is one of the more expensive parts of Preston – it is only 3 miles from the city centre across the river Ribble but enjoys a property microclimate of its own that is 25% dearer than the city centre, according to Land Registry figures. It has a bustling high street and there’s a new bypass planned too which will improve links.

Fulwood is also seen as a desirable spot for buyers and investors. It sits north of the city but is still only 2.5 miles away and is slightly more affordable than Penwortham itself.

Even closer and with lower prices is Ashton-on-Ribble, a top recommendation from Sourced. It’s a compact suburb with a small but growing population yet is only a 20 minute or 1 mile walk to the University and has a sold average property price of £121,000 last year, some £39,000 below the whole of Preston.

At Sourced, we’d pick any of these three suburbs as good investment areas – but Ashton-on-Ribble is definitely highest on our radar and should be on yours too.

If you need any more advice about investing in Preston, contact Astrid using the details below.